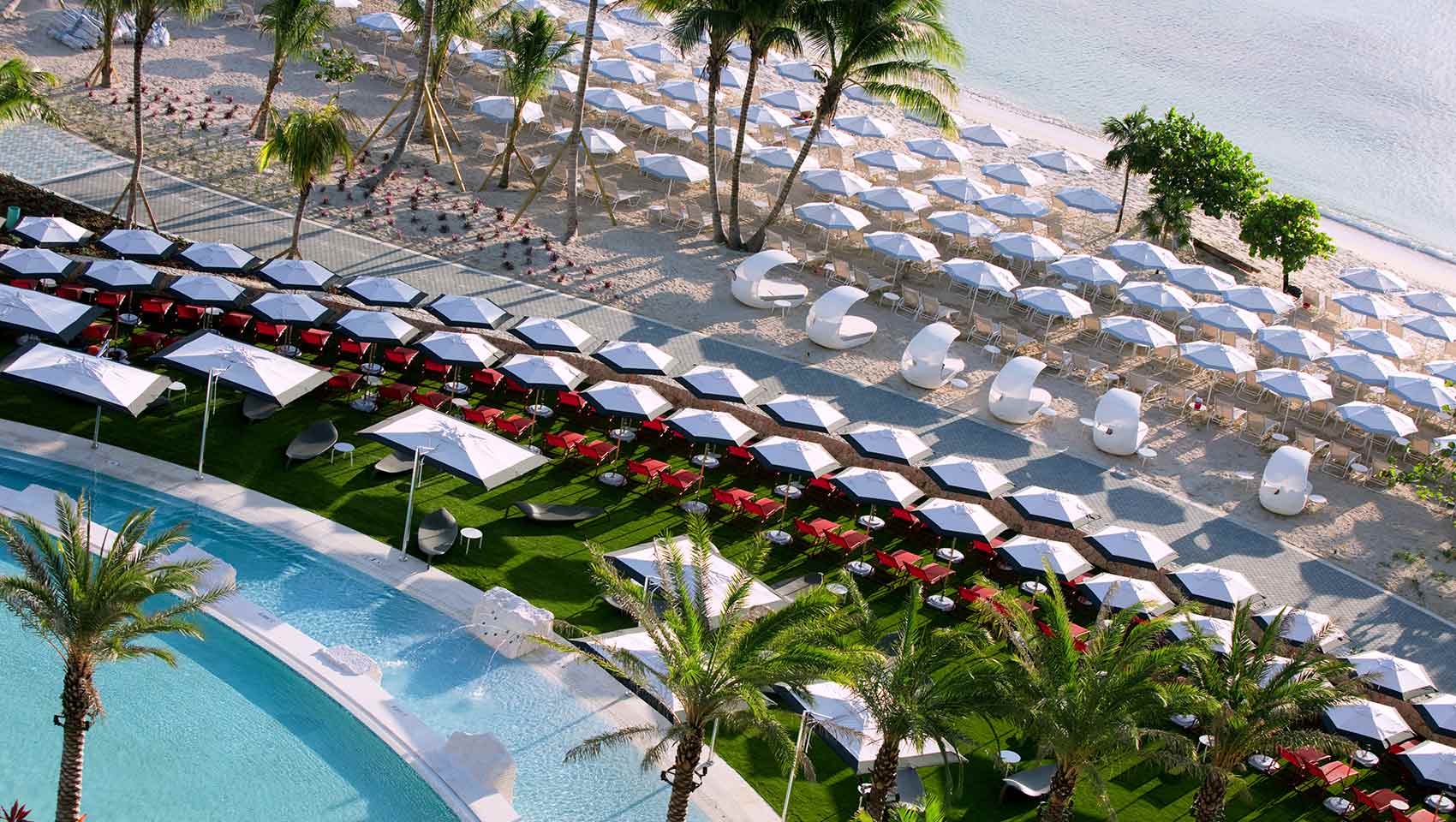 Southwest of Cuba and northwest of Jamaica is a tiny Caribbean jewel known as Grand Cayman. As part of the British West Indies, Grand Cayman beguiles you in many ways, beginning with Seven Mile Beach — named by U.S. News & World Report the “best beach in the world.” Which is where you will find Kimpton Seafire Resort + Spa.

With temperatures ranging from 77°F to 85°F (25°to 29°C) in Grand Cayman, outdoor delights are easy to experience year-round. Our top four favorite al fresco hotspots are listed below.

In addition to our list, more than 200 pristine dive sites circle Grand Cayman, including wreck, wall and shore dives. There’s a turtle farm, a botanic garden, a forested trail, underground caves, even an ocean “blow hole.” Dining that dazzles, abundant shopping, museums, farmers markets and craft bazaars round out the pleasures of this magical place.

One of Grand Cayman’s intangible assets is something called “Caymankind,” a welcoming attitude of warmth, acceptance and personal interaction that pervades the local culture amid a montage of more than 130 nationalities. You’ll feel it at our resort and all over the island, no matter where you roam.

From high fashion to farmers markets, Camana Bay charms locals and visitors alike. Plan to spend a day discovering boutiques and restaurants, and taking in the water views. 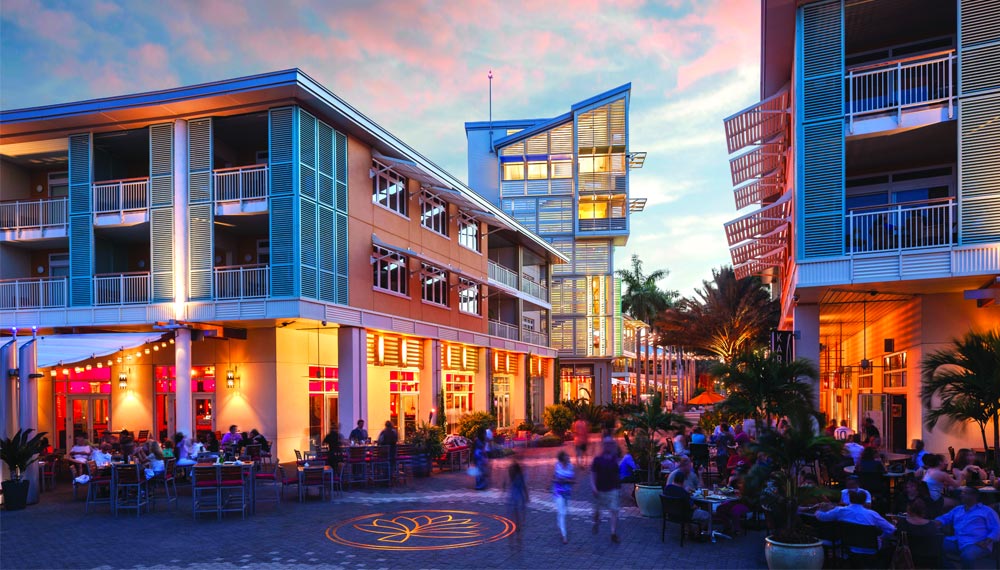 A friendly welcome is on par at the only 18-hole championship course on the island. Prepare for stunning views and water coming into play nearly every hole. 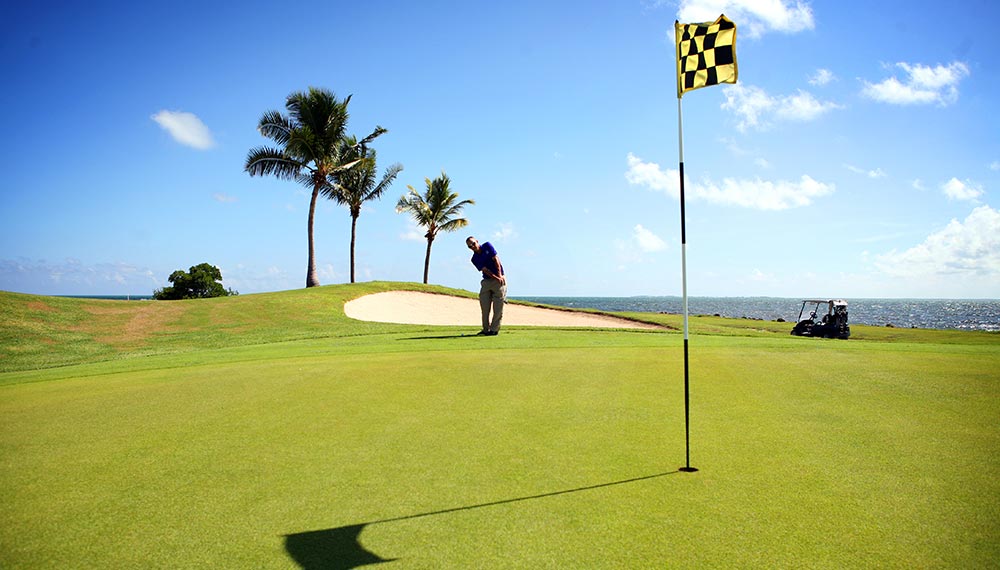 Spend an afternoon or evening at this popular spot on the northern tip of Grand Cayman. Beautiful views, clear shallow waters and “Mudslides” await. 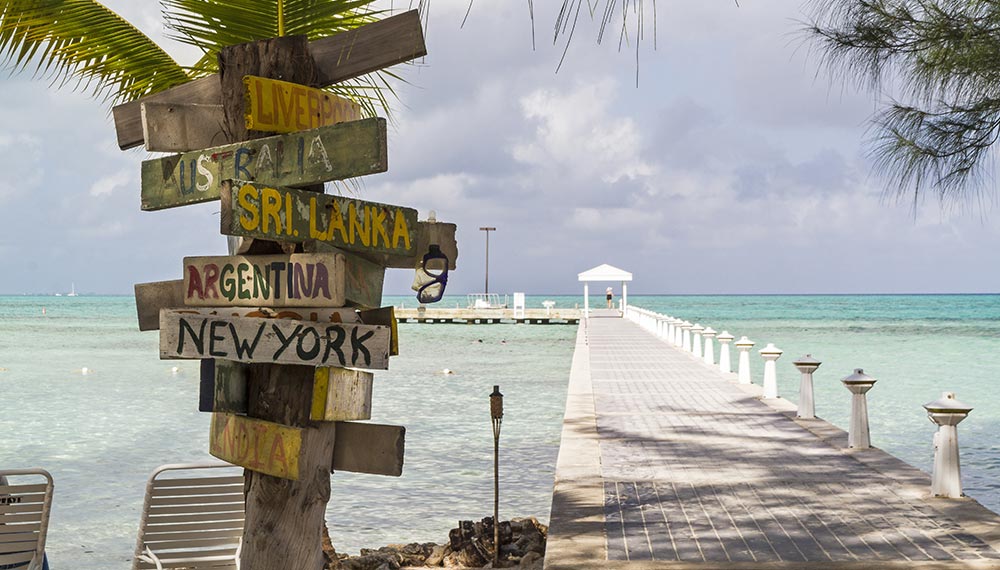 Mingling with friendly stingrays as they meander in shallow waters is a once-in-a-lifetime event you won’t want to miss. 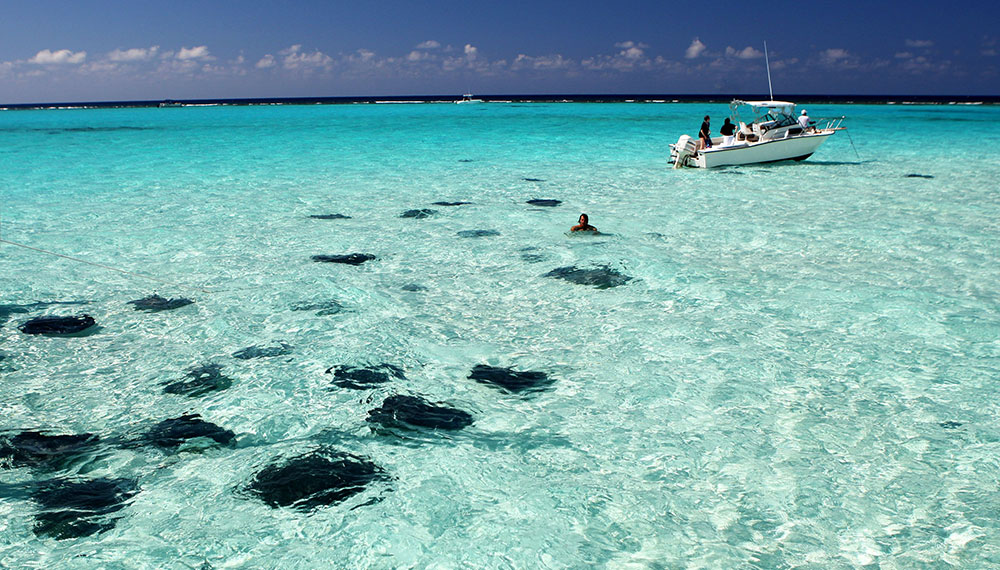 Fresh, local seafood meets island produce for coastal Mediterranean recipes. Ave sets the scene for the ideal Caribbean dining experience overlooking Seven Mile Beach with an open, airy and inviting interior. Our small plates provide the biggest flavors that span morning to evening so you can start and end your day with us.